Alexander Koch lives a life most men would kill for. As the sole heir to his family’s enormous wealth, he enjoys the finer things in life despite the crippling pain that increases with every passing day. Until he meets the one he's intended for. The one whose slightest touch makes the pain vanish. But after a chance meeting at the first Gathering of their kind, the girl runs from him in terror. Now he’s willing to spend every last cent to find her.

Jessalyn Vogt escaped her father’s controlling ways and has settled into a simple life, caring for her horses and brewing coffee for her customers. Until Alexander Koch tracks her down. She wants nothing to do with his arrogance, his money, or the undeniable attraction drawing her to him. But she knows she is the only one who can relieve him of the horrible pain racking his body.

The Cotiere has been reunited, but that was the easy part. Greed and old traditions threaten to tear it apart again. Trust has been compromised and hidden agendas are destroying the fragile truce between parents and children. It’s in the hands of the new counsel to keep it together, even if it means some must be willing to lose everything. 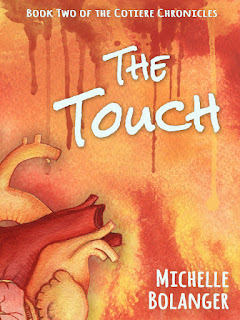 Fighting to keep the echo of confusion out of her voice, she replied as coldly as she could. "I'll have your pour over right up, Alex, but I have work to do."


Alexander stiffened, and she flinched harder this time, sure he would raise his voice. His expression grew puzzled. "If you don't mind please, it's Alexander, and I can wait until you have the time." His tone never changed, but there was doubt in his face. He slid a fifty-dollar bill across the counter, his stance softening when she didn't immediately take the offered money. "Keep the change, Jessi."

Frustrated by her body's response to him, and angry at his ridiculous tip, she gritted her teeth. She swiped the bill off the counter, slapped it into the register, and slid his full change back. Hurt flickered on his face before she turned away and let her echo punctuate her frustration. "I can't be bought." Instead of the anger she expected, she was hit with his confusion. Her own doubt was followed by regret, but she reminded herself who he was. He's just not used to anyone telling him no. He'll get over it.

Her eyes involuntarily rose to the mirror as she reached for a mug and pour over vessel. Peter was leaning against the far wall with his left foot planted beside the opposite knee. His arms were crossed while he watched them. Peter lifted his chin toward her as a satisfied quirk curled his lip. Unfolding his arms and kicking away from the wall, he took a seat across from Alexander at a table near the counter. Sitting together, they looked like two lions prepared to wait for their next meal. A cold shiver raked Jessi's back at the thought. 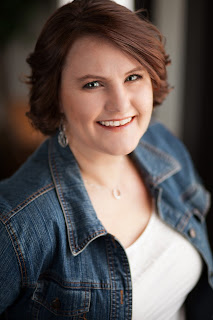 Author Bio:
Michelle Bolanger has been an avid reader all her life. In 2014 and with the encouragement of her family and friends, she decided to take the leap and publish her own books. The Kiss is her first full length novel and the beginning of what is to be a four book series titled The Cotiere Chronicles. Michelle is also a talented vocalist and amateur photographer. She enjoys going on cruises, cheering for her favorite professional hockey team, and falling asleep to the sound of auto racing on TV. Michelle lives in Ohio with her husband and two dogs.
Website: http://www.michellebolanger.com/
Facebook: https://www.facebook.com/michellebolangerauthor/
Twitter:  https://twitter.com/MBolangerAuthor
Instagram: https://www.instagram.com/mbolangerauthor/ 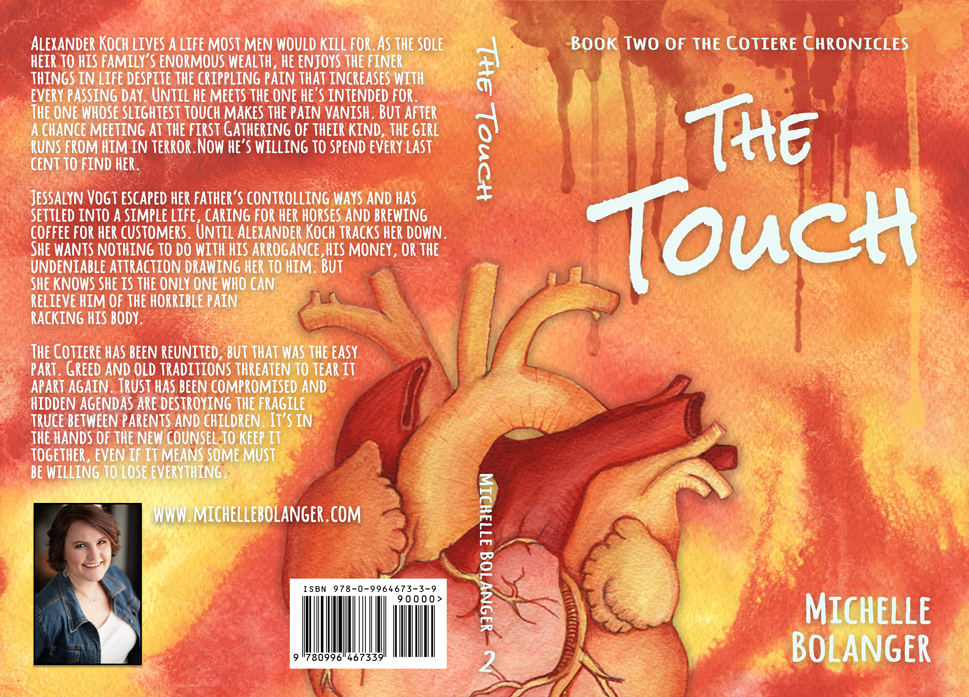